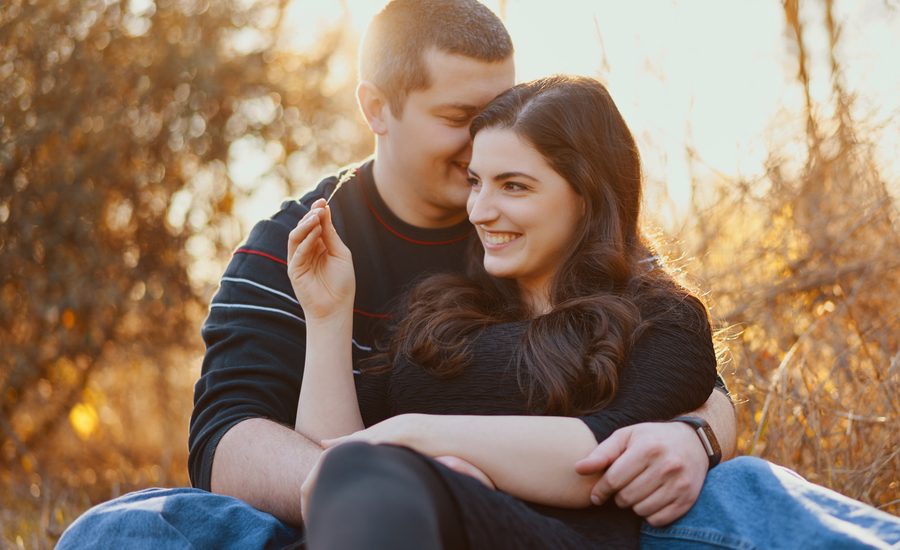 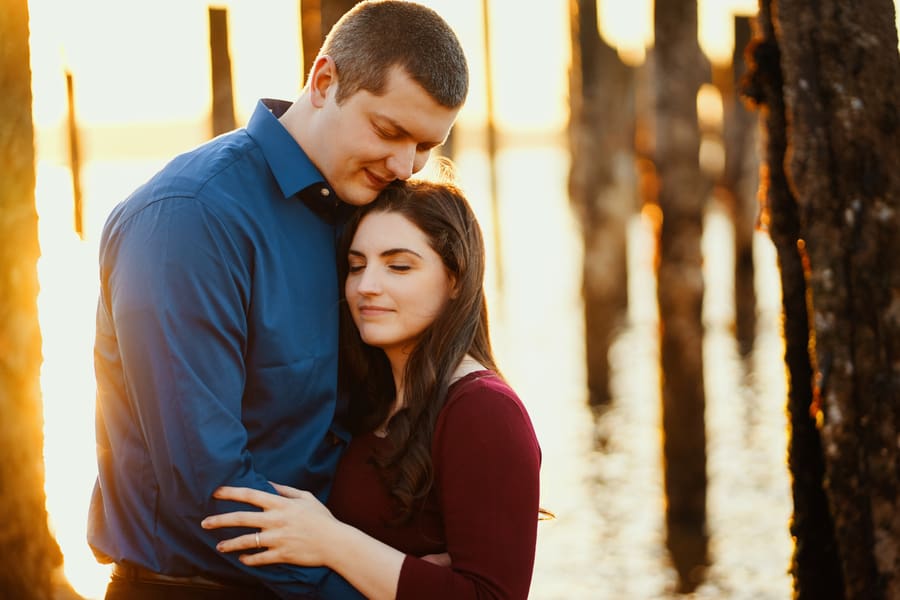 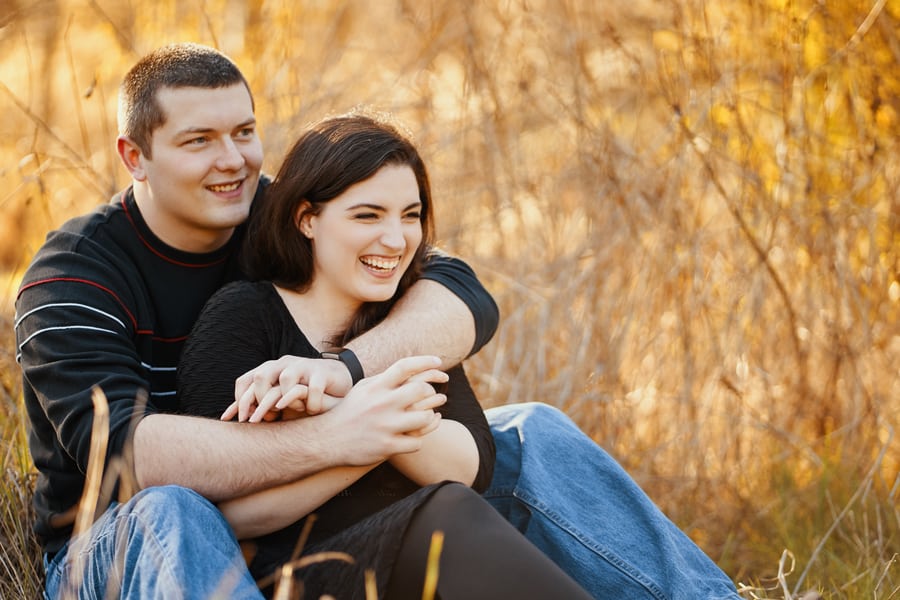 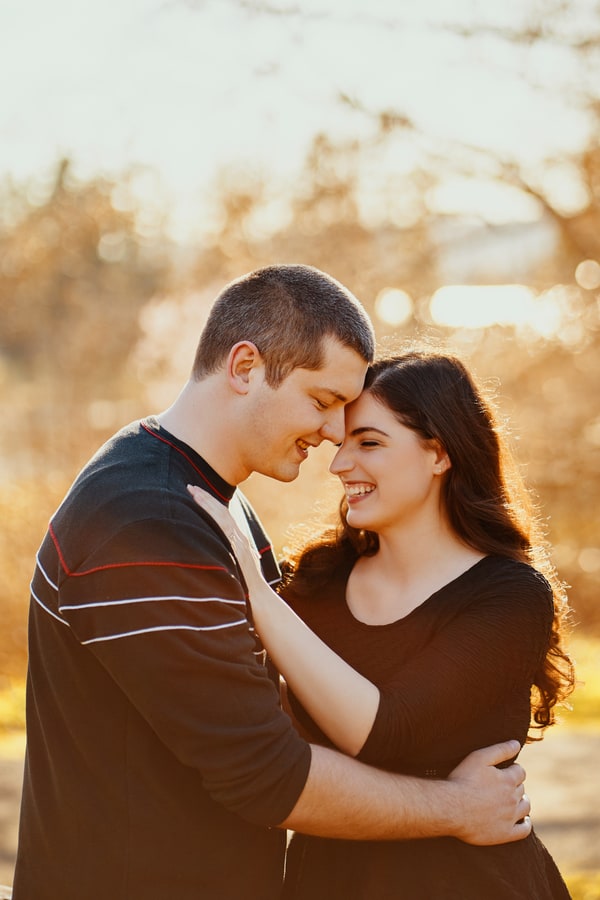 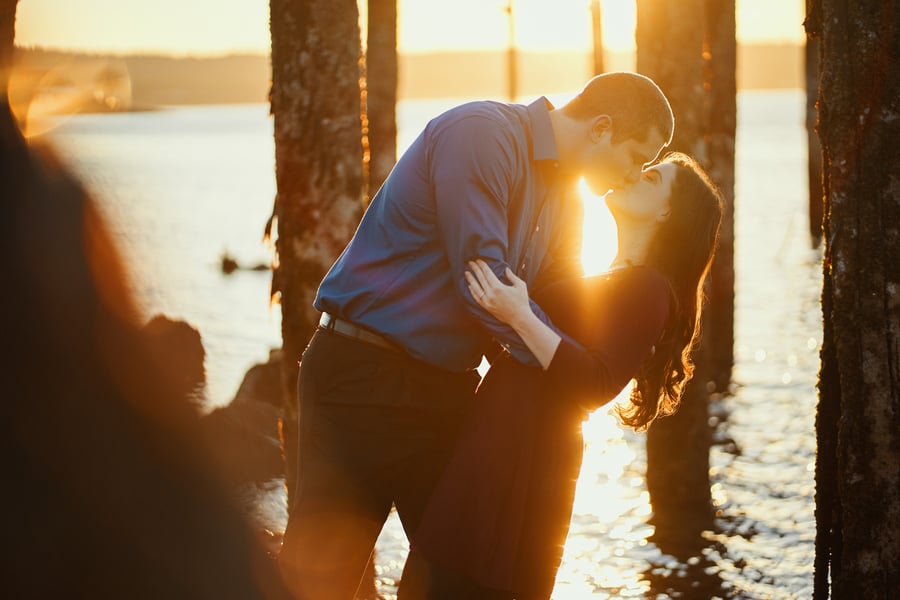 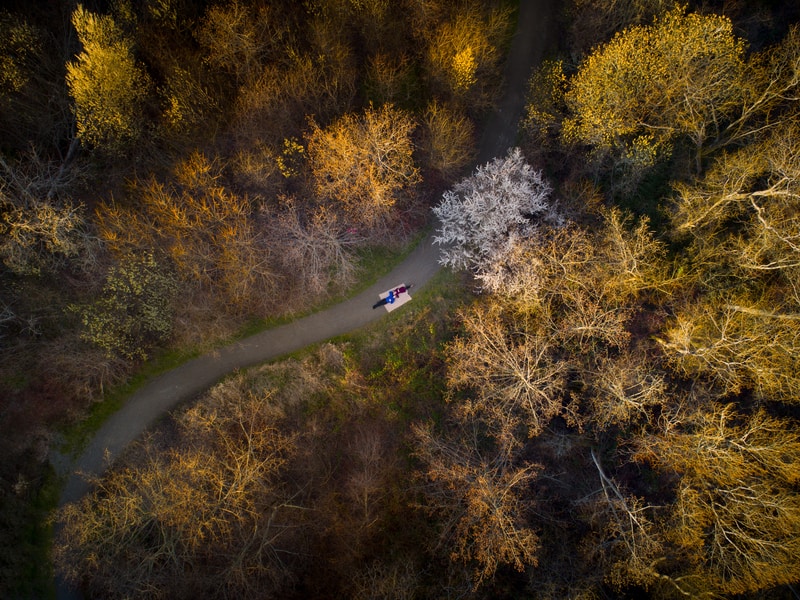 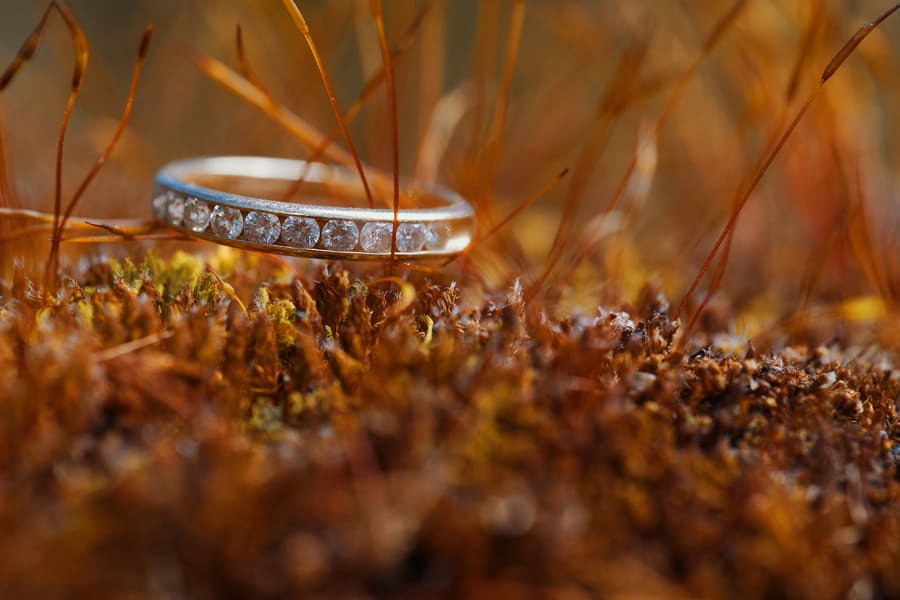 Q1: Let’s start at the beginning. How did you two first meet?
A1: Curtis and I met online, which seems like a pretty straight forward story.  We had gone to the same undergraduate school, but didn’t meet until after graduating.  On our first date we started talking more about school and soon realized we shared not only multiple classes, but lived in the same residence hall during my first year.  I was also really going friends with is roommate who he had known all through high school.  I like to joke that we didn’t see each other because of our height difference – at 6’5″ he probably just looked straight over my 5’4″ self.

Q2: What makes your relationship special? Tell us some things that you both value in your time together. (example: pushing each other to new limits, love to travel, huge comic book fans, foodies, etc.) What makes your relationship unique?
A2: We’ve been dating for 5 years, but 3.5 of them have been long distance.  I started optometry school in 2014 and moved to Forest Grove, OR while Curtis stayed in Bremerton, WA for his job.  Curtis was incredibly supportive throughout the process and though we had a lot of challenges, our relationship is stronger from it.  We ended up spending a lot of time talking about anything and everything – but maybe a little biased towards optometry.  I’m not sure how many hours of eye stuff Curtis has listened to, but I wouldn’t have made it through school without his support.

Q3: How did you know your partner was the one? When did you first know this in your relationship? (these may often be the same moment, but aren’t always)
A3: I don’t think there was a moment where we „knew“, but I’ve never connected with someone so quickly before.  We’re both pretty introverted so it’s difficult sometimes to get to know new people, but we never had any issues with it.

Q4: Give us all the details about the proposal. How and where did it happen? Was it a surprise? What was the planning process?
A4: We had picked out the ring a few months before so I wasn’t surprised by the proposal.  During a break from school we took a vacation to Ocean Shores, WA.  Curtis planned dinner and a walk on the beach at sunset.  We somehow ended up being the only people on the beach.  After he proposed and I said „yes“ he pushed the ring in the box towards me and said „this is for you“.  We still laugh about the moment!

Q5: We’re all about the bling… Tell us all about that ring!
A5: I’m finishing up schooling to be an optometrist so it was important to me to have a low profile and simple ring.  We picked it out together and it is technically an anniversary band with 12 small diamonds embedded in the band.

Q6: Are you excited to start planning your wedding day? Do you have any ideas in mind yet?
A6: We’re getting married August 2018 so most of the main planning has been done.  The ceremony will be in a church on a hill and the reception will be at a lodge at the bottom of the hill near the bay. 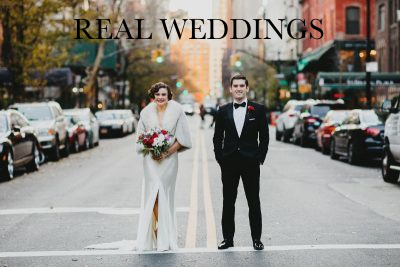 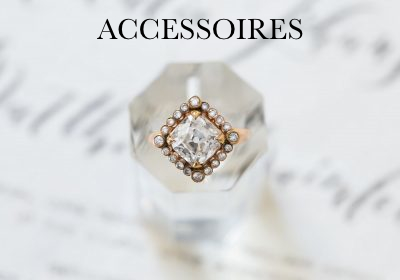 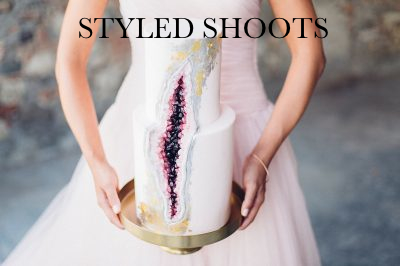 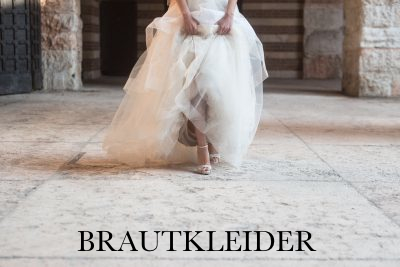